The festivities began at midday with lots of food (the way to all RI employee’s hearts) followed by RI’s annual Secret Santa gift exchange. A new addition to this year’s celebrations included a Pub Quiz which was written and hosted by no other than Mr Andy Coe (Senior Director) AKA the Quizmaster. There were a range of topics covered in the rounds which involved a lot of murmuring among team members and some laughter too. But of course, there can only be one winner and the team which took 1st place was… Team 5 guys & 2 girls.

Not long after the Pub Quiz had finished, everyone made their way to the Christmas party venue in central London – all were welcomed with a cava reception upon arrival, and soon after the Spanish band starting playing and the party had officially began.

The evening was full of joy, laughter, music, dancing, food and unlimited drinks were pouring the whole night. The venue was perfect for an intimate gathering and the echo of the live band and catchy songs made almost everyone get up and dance.

As 2018 draws to a close, RI would like to wish you all a very Merry Christmas and a Happy New Year! 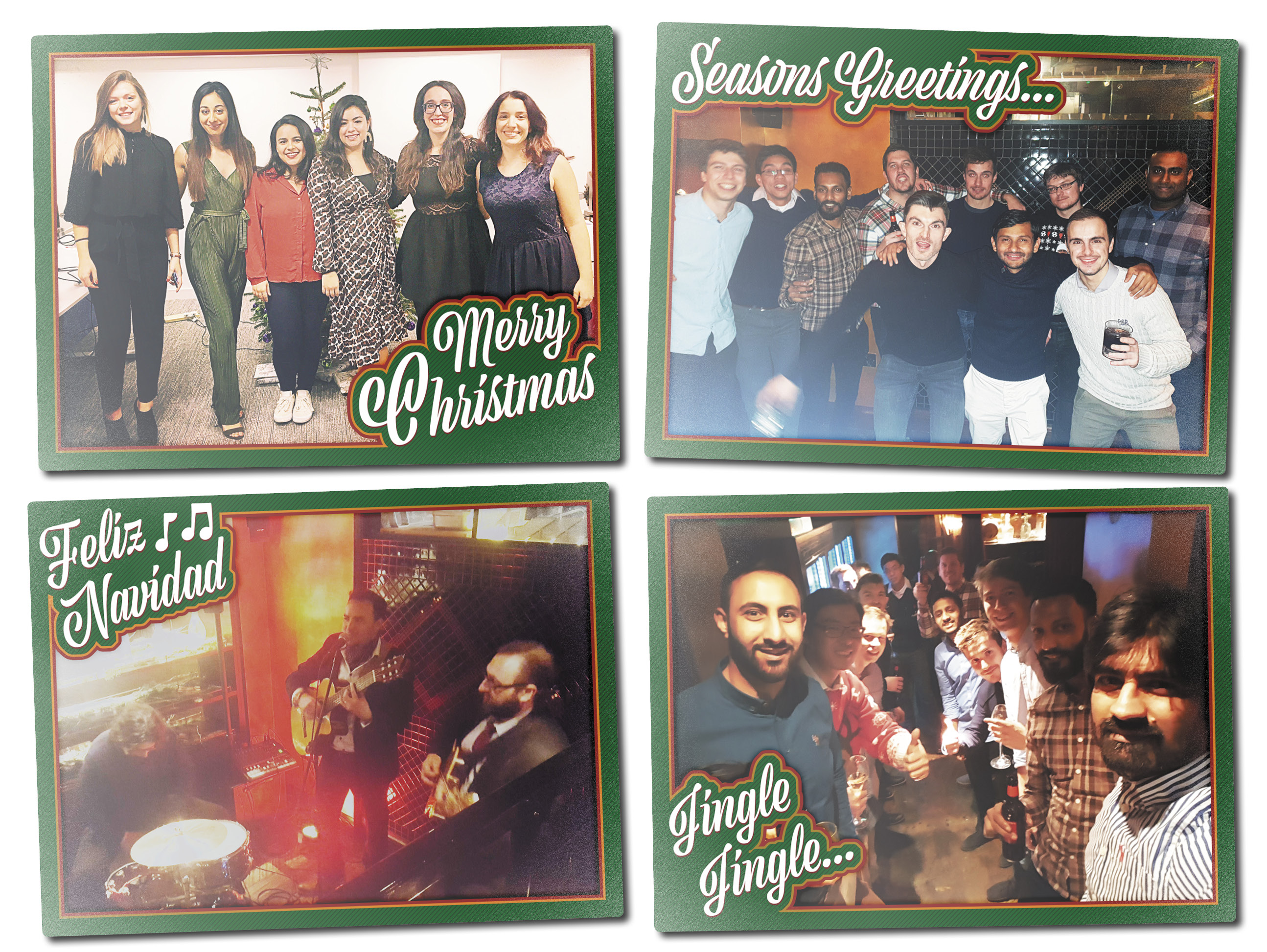